In a new breakthrough case (Besten TC Memo 2019-54) the taxpayer was a breeder operator who had reported continuous losses for almost 20 years. The tax court reviewed the relevant facts and determined that despite the absence of profit over an extended period many other factors pointed to the operation of a ‘hoped for’ profit enterprise.

This case has ramifications for anyone claiming hobby loss tax rules in general as well as breeders of specialty animals in particular.

As was general of the case, the burden of proof to substantiate certain deductions and to argue at the IRS assessments - resulting from disallowance of net operating losses citing hobby loss rules - were incorrect.

Breeding, raising, training, and showing horses may be an activity entered into for profit pursuant to IRC section 162. Such determination will depend upon whether the taxpayer engaged in the activity with the primary intent of making a profit.

Interestingly the Judge noted “A reasonable expectation of profit is not required, but the facts and circumstances must indicate that the taxpayer entered into the activity or continued the activity with the actual and honest objective of making a profit.” The court and considered the following eight factors in turn:

Weighing the facts and circumstances of each factor in turn the court concluded that, despite the occurrence of losses in 1997 to 2006 the taxpayer engaged in the activity for profit. Therefore, hobby loss rules did not apply. The taxpayer was thus entitled to take deductions losses in full.

This case has huge ramifications related to any business activity generating losses over multiple periods. There is a rule of thumb presumption in the professional Tax community that losses incurred over a five-year period increase the probability of an audit. However, as the “holding indicates, if the business means multiple other criteria of a for-profit enterprise, this presumption can we successfully overcome.

The practical takeaway is that a business should be treated as such, and if losses are likely for multiple years, that should indicate that the record keeping and Requeza documentation be even more organized and stringent.

In short, keep good business records, ensure business expenses are separate from personal transactions, retain professional’s such as experienced CPAs and stick to your guns if challenged by the IRS! 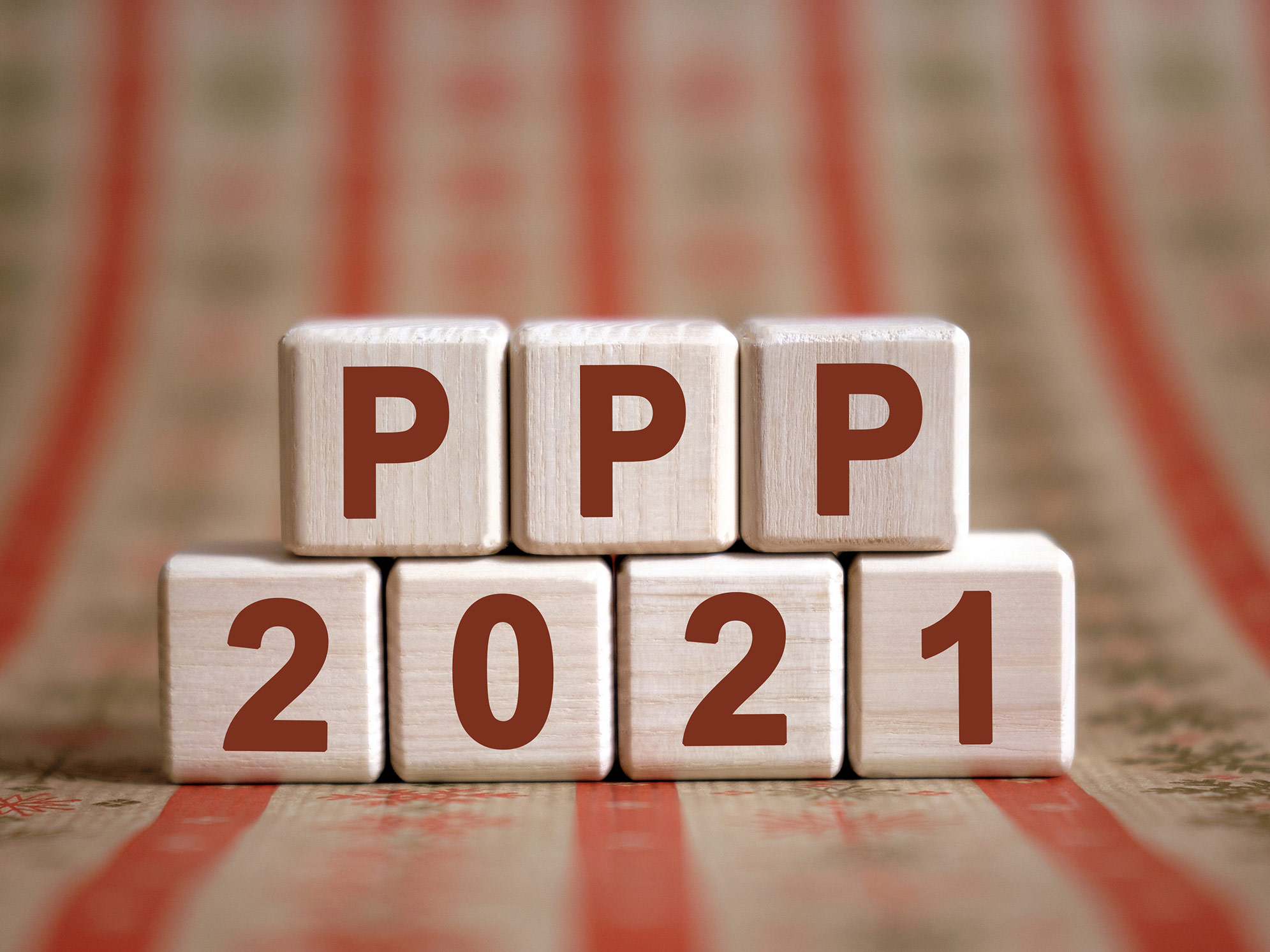 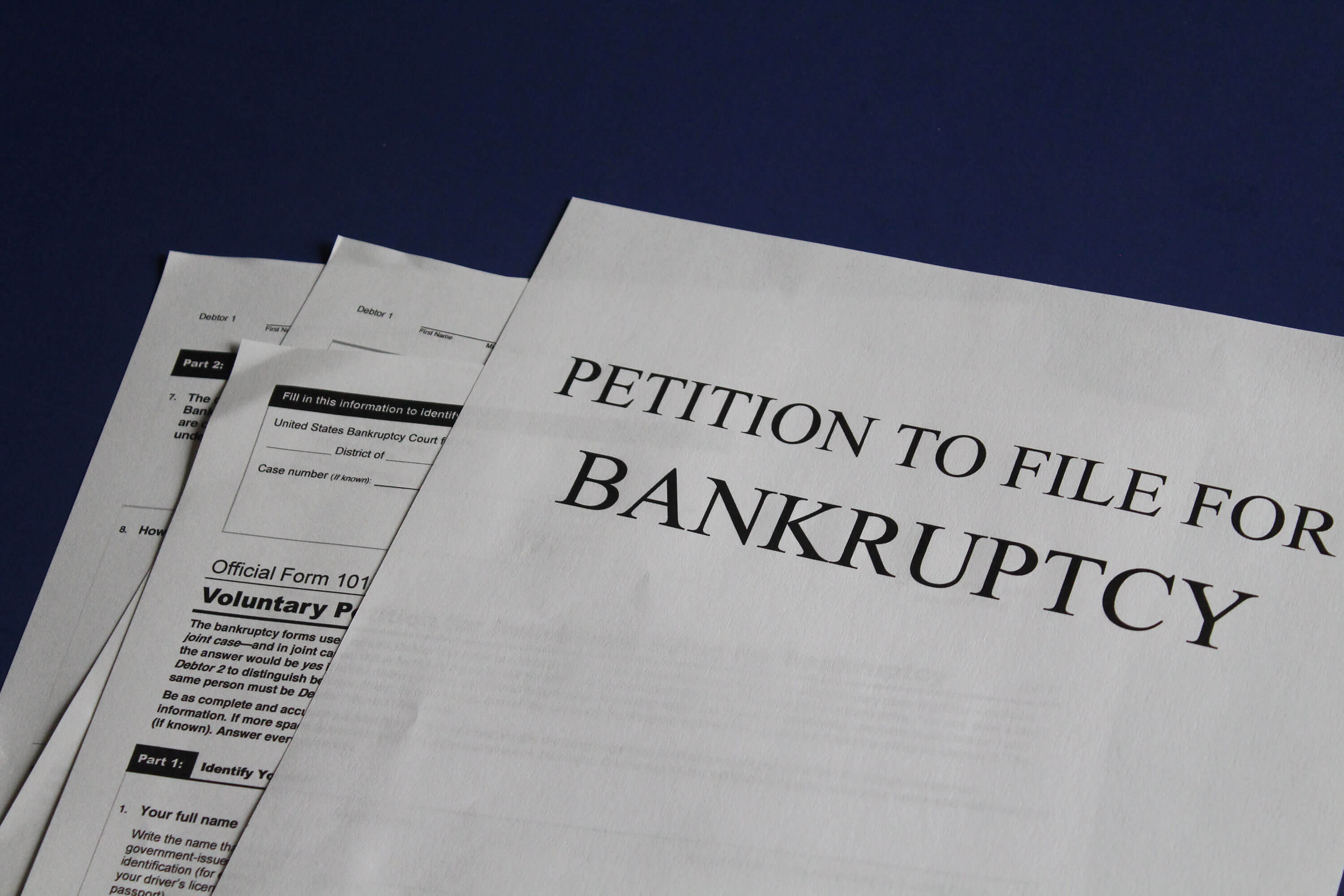